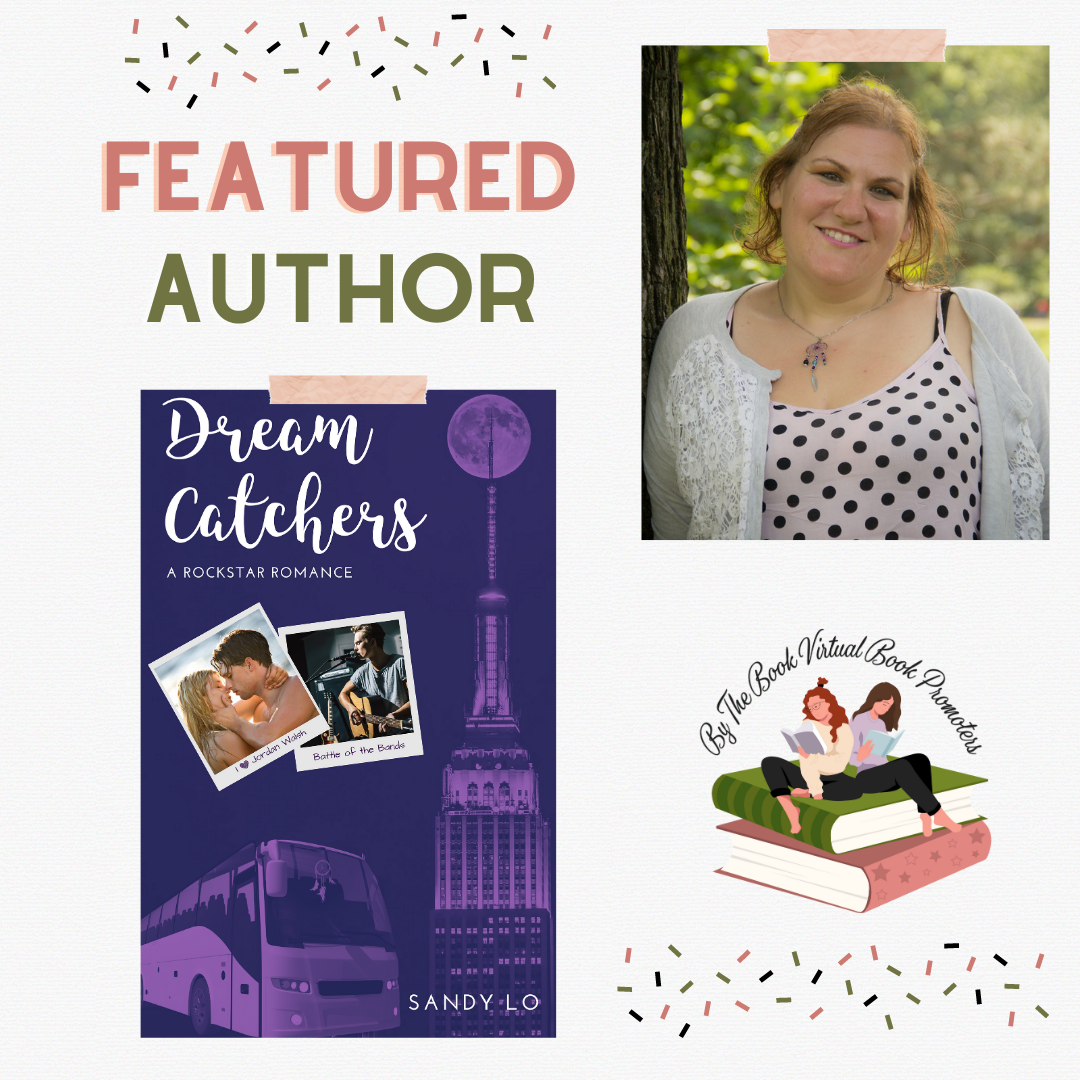 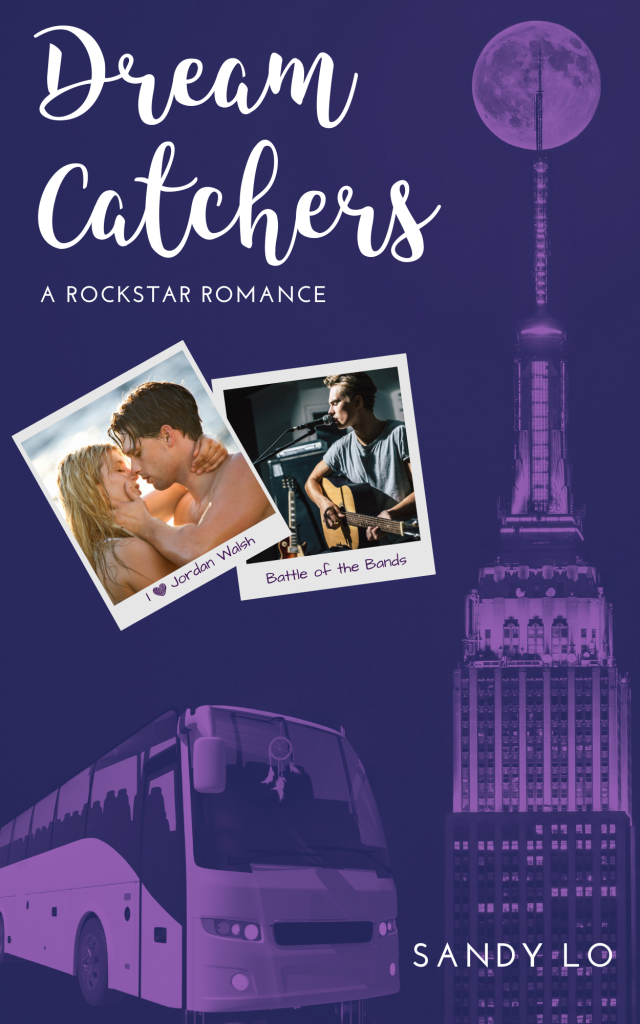 Sandy Lo is an author, journalist, and marketing manager.  She is the founder of entertainment publication StarShine Magazine, which she started at just 18 and led her to be the first person to ever interview Taylor Swift. She wrote her first novel in 2009, “Lost In You,” followed by “Dream Catchers” book series. ⁣
⁣
Sandy has received personal endorsements for her books from members of boy bands Backstreet Boys and 98 Degrees and has also been included in “50 Writers You Should Be Reading” list by The Authors Show. “Dream Catchers“, “Breaking The Moon” and “Indigo Waters” reached the Top 100 Best Selling Coming of Age novels in Amazon’s Kindle Store. “The Watch Dog” reached the Top 10 Ghost Stories on Amazon. ⁣
⁣
Recently, Sandy revamped the cover for the “Dream Catchers” and is working on book 8 in the series. ⁣

Dreams come true only if you believe in them…Haley Foster never bothered to believe in herself or find her dream.

Growing up with a silver spoon in her mouth, her parents gave her everything she needed except freedom. Fate steps in at the bus station when Haley bumps into Jordan Walsh, literally. His unpolished manners and rock star attitude rile her, though she is oddly drawn to him. Haley and Jordan’s opposing personalities clash while on the bus-before they wind up stranded together!

Haley finds herself in quite a predicament with no way to get home. Jordan challenges her to escape her wealthy conformity and go with him to New York, despite their disgust for one another. Haley is enthralled with the carefree, in control and gorgeous Jordan, yet he remains a stranger to her in many ways. With his help, Haley begins to discover who she is and what she wants. She finds herself at a crossroads: go back to her old life where she merely exists or take a stand and chase her dreams.

The DREAM CATCHERS series is not just a rock star romance, but it’s about taking chances, chasing dreams, and finding yourself.

“I am doing a book promo party with Beth and Nicole of By the Book and I’m blown away by how organized the month-long party has been and how much support I received from both of these ladies along with their awesome team of book reviewers/bloggers! It has been amazing to see all of the love for my book that is already translating to book sales for me and the party isn’t even over! I’m already planning to have another book party with them because I’m so thrilled with their work! If you’re an author looking for a great way to boost your book’s visibility, By the Book VBP is the way to go!” — Sandy Lo (Author of Dream Catchers & Indigo Waters)