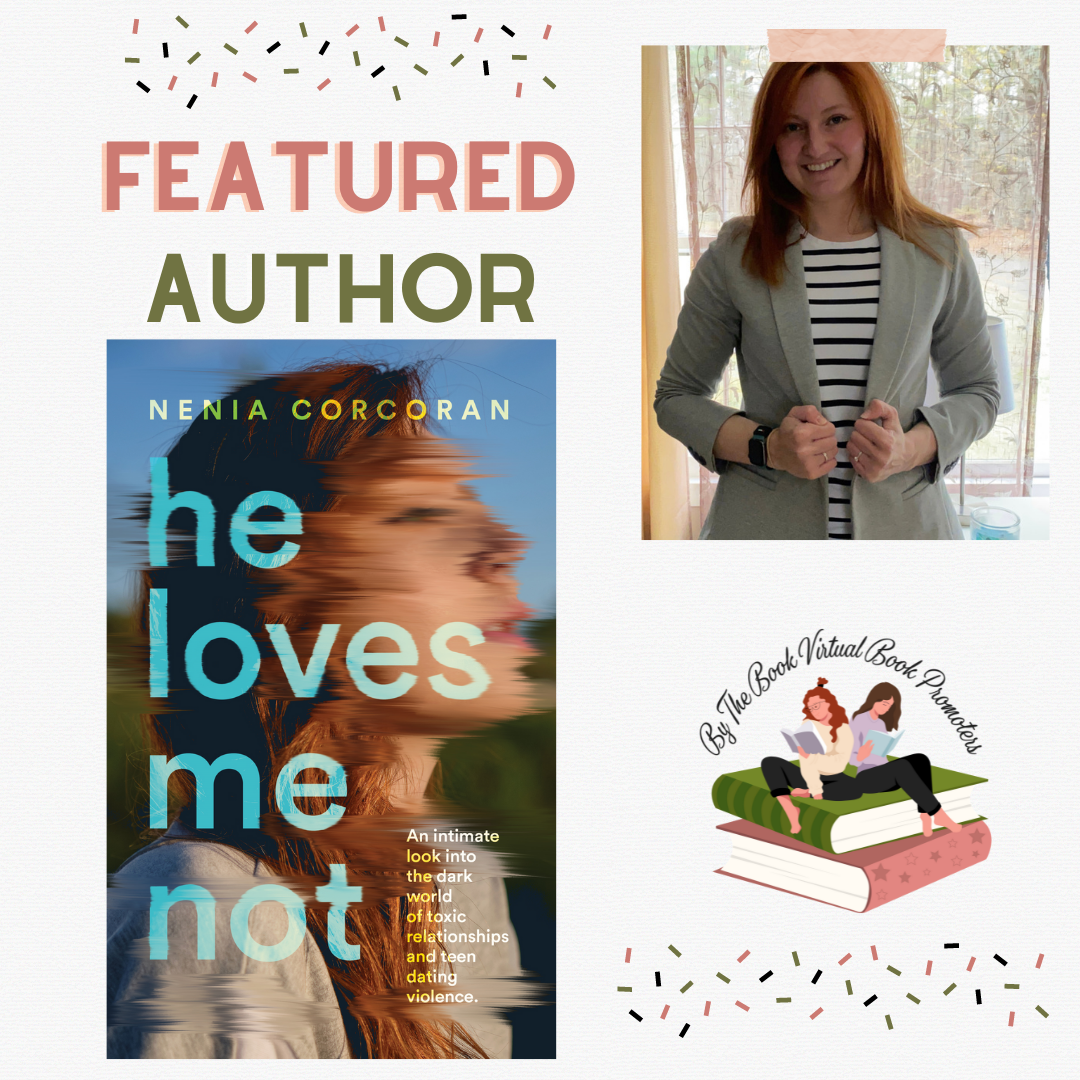 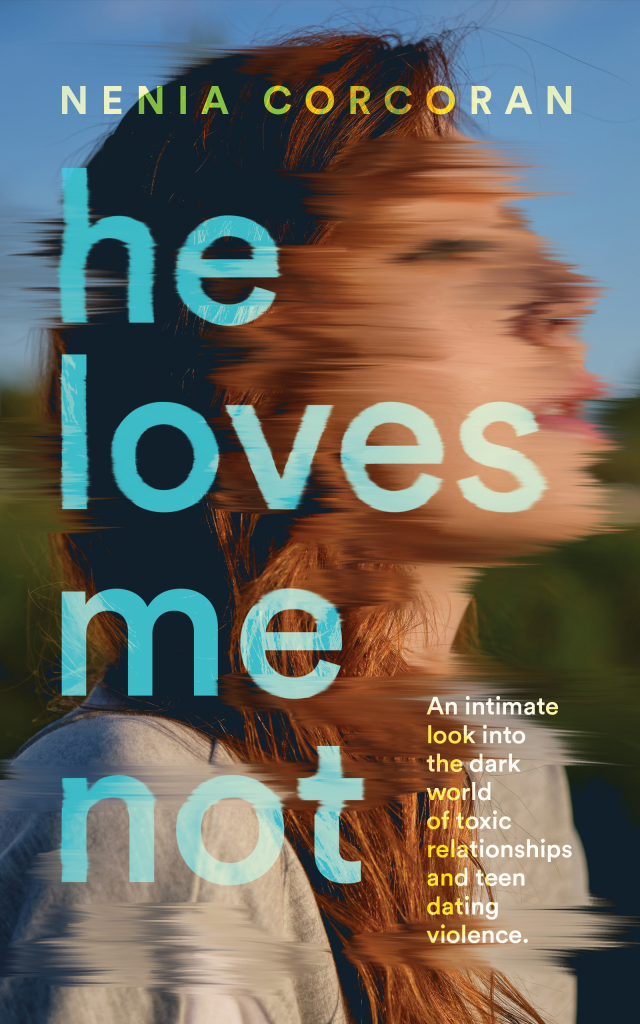 A survivor of both domestic violence and sexual assault, Nenia’s goal is to raise awareness surrounding the often overlooked signs of toxic relationships to help prevent other young women from becoming victims of abusers.

She currently lives in New Hampshire with her fiancé, two wonderful stepchildren and her obnoxiously loveable chocolate labs, Moose and Cosmo.

He Loves Me Not by Nenia Corcoran

Sweet and self-conscious Sasha Collins has never had a boyfriend. She never imagined that anyone, much less the star of the varsity baseball team, would be interested in her unruly red hair and socially awkward tendencies.

Sasha is completely shocked when confident and handsome Adam Lincoln chooses her to be his Chemistry partner. Despite Sasha’s best friend’s skepticism, Sasha refuses to believe Adam selected her solely because of her grade point average. As an unlikely relationship blooms, Sasha feels like she’s living a made for TV fairytale.

But Sasha soon finds there’s more to Adam than his classic good looks and athletic ability.   Navigating his jealousy, mood swings and possessive behaviors prove to be just the tip of their complex relationship. Eager to love Adam and desperate to keep from losing him, Sasha devotes herself to keeping him happy. As pleasing Adam engulfs her whole world, she slips into depression for reasons that she doesn’t fully understand.   After all, isn’t she the girl who has everything?

Read on Amazon!
Add on GoodReads!
Tags: he loves me not, nenia corcoran, Young Adult