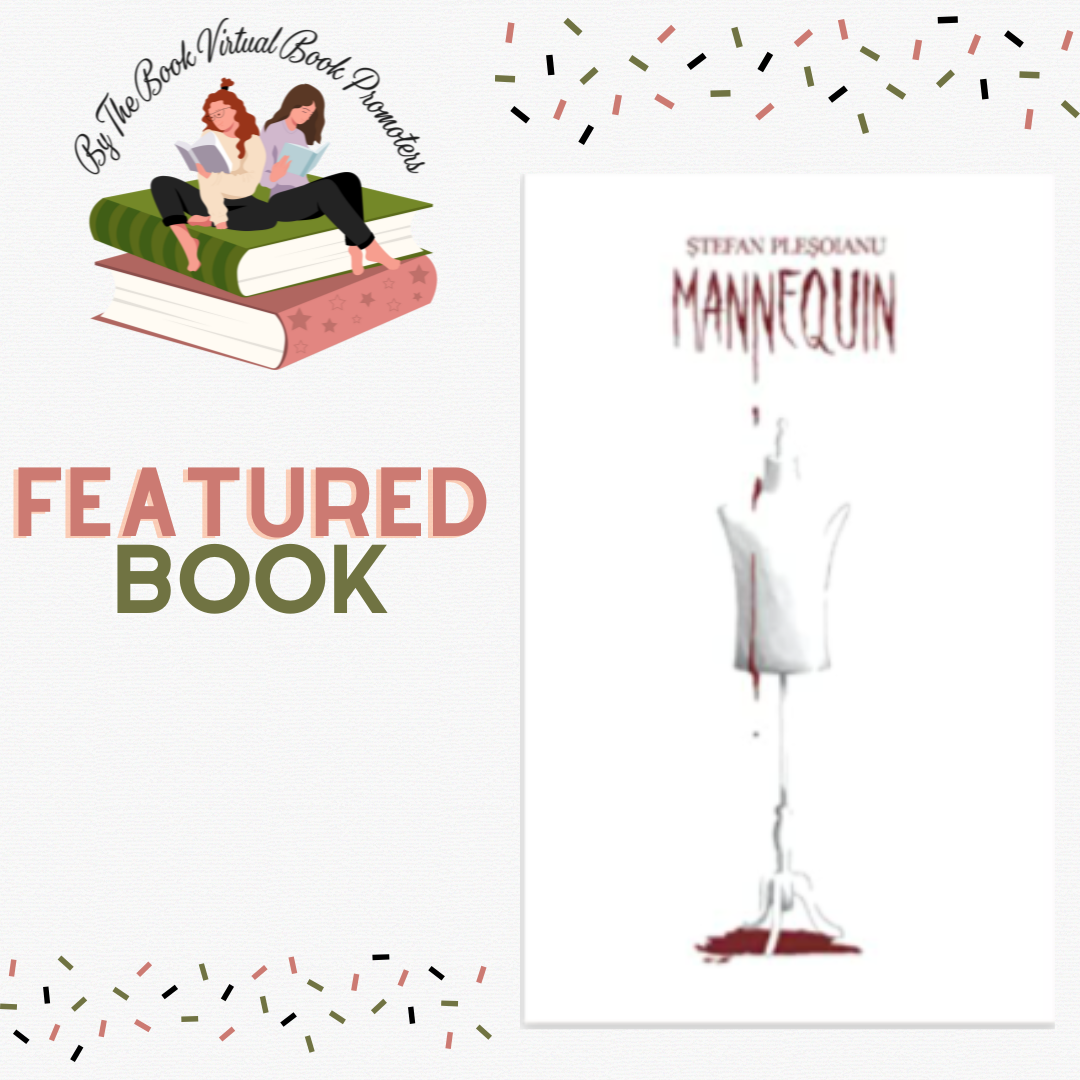 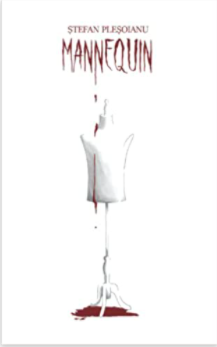 Living a generally quiet life, Chris sometimes does ‘cleaning jobs’ with BONE, a high school friend turned mobster. Wanting to teach Chris how to fire a gun, Bone takes him to a nearby forest where they use two mannequins as targets. One of them remains intact, so Chris brings it home at his friend’s request, but the mannequin’s unholy presence grows and begins to torment him.

Soon after when a mission goes wrong, with Chris snapping and murdering a vile pimp, his decline is set in motion. Obsessed with the event, Chris reenacts the scene by stabbing and strangling the mannequin, which begins to bleed and pulsate right under his eyes. He does have the elderly MRS. TRENT as a pillar of stability, but now Chris looks to isolate himself and stops seeing her.

Eventually, her own severely deteriorated mental health forces her to move to a nursing home, leaving Chris completely alone and burdened by guilt. The yearly visits of his sweetheart JANE keep him somewhat grounded, yet it is a matter of time until he loses his mind entirely. As the mannequin horrifyingly comes to life one night and chases him into the woods, he experiences a vision in which his mother reveals the path to salvation. In the face of impending doom, Chris makes a last attempt to preserve what’s left of his sanity.

Tessa Goes Down by Jason Bovberg