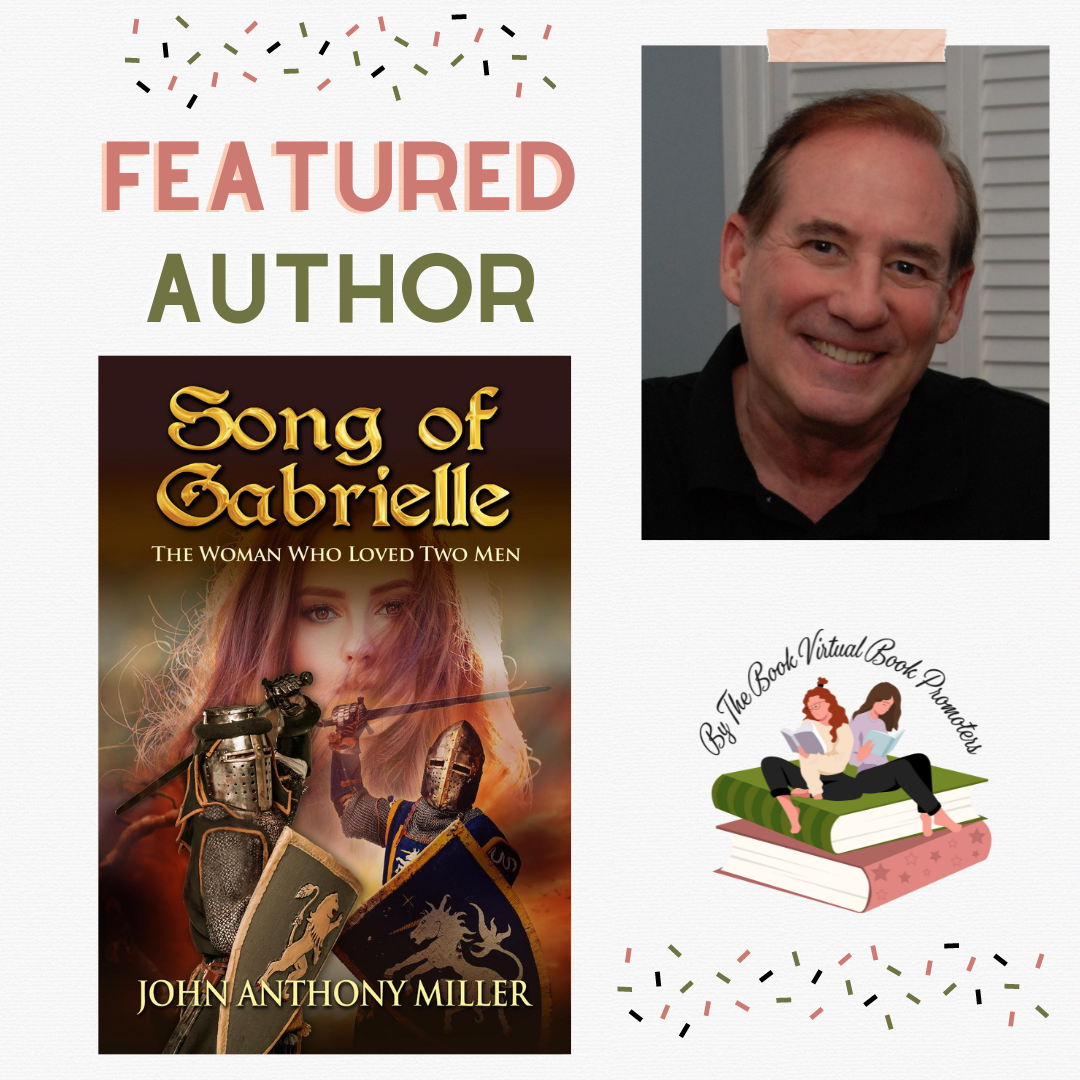 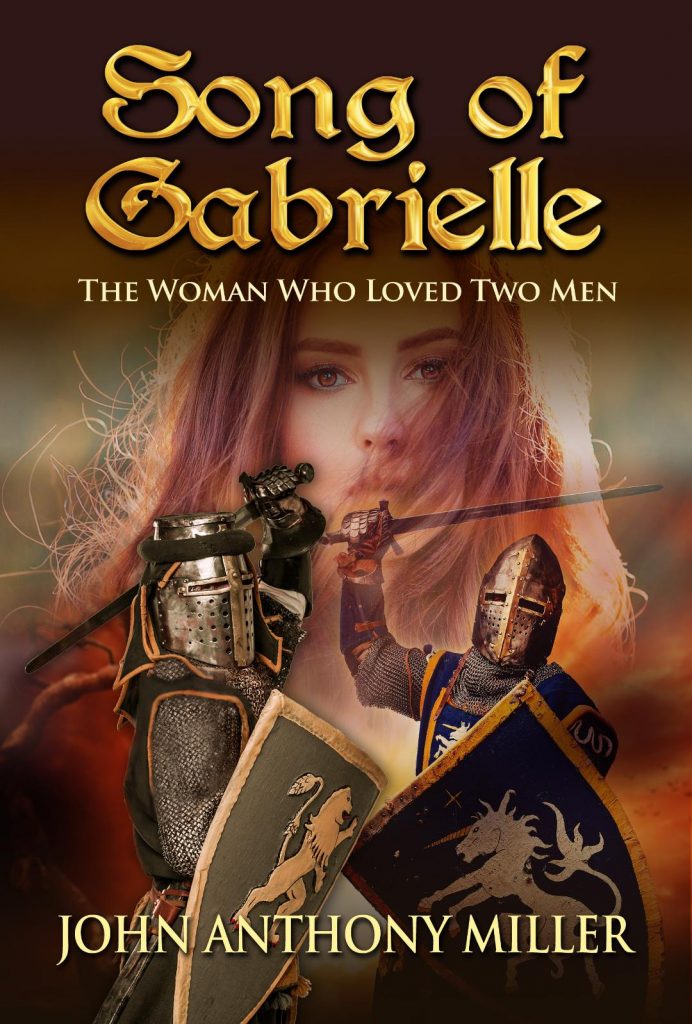 Motivated by a life-long love of travel and history, John Anthony Miller sets his novels in unique locations that span the globe and all eras of space and time. In the exotic settings he so vividly describes, he creates complex characters who combat inner conflicts, confronting weaknesses often spawned by tumultuous times, fighting demons both real and imagined. He’s the author of eight historical thrillers and mysteries, as well as his latest novel The Widow’s Walk. He lives in southern New Jersey with his family.

Lady Gabrielle is captured at a French convent and taken to an English castle, a prize for Sir Michael Marston. Her lover, Montague of Rouen, allies with English barons plotting to overthrow their king.

As England drifts into civil war, Montague attacks. Minerva, a powerful witch, casts a spell on Marston and Gabrielle, joining the two as one. Montague fights with passion never seen before or since, and the castle begins to fall. Wrought with doubt, defined by desire, Gabrielle is forced to choose. With whom will she spend eternity: Sir Michael Marston or Montague of Rouen?

A romance thread through a world of war, fantasy fused with fiction, Song of Gabrielle is the tale of a woman who loves two men. Riddled with hexes, potions and spells, bound by love and honor, it defines the heart and all it holds, as well as the forces that try to control it.

The Drop by John Anthony Miller