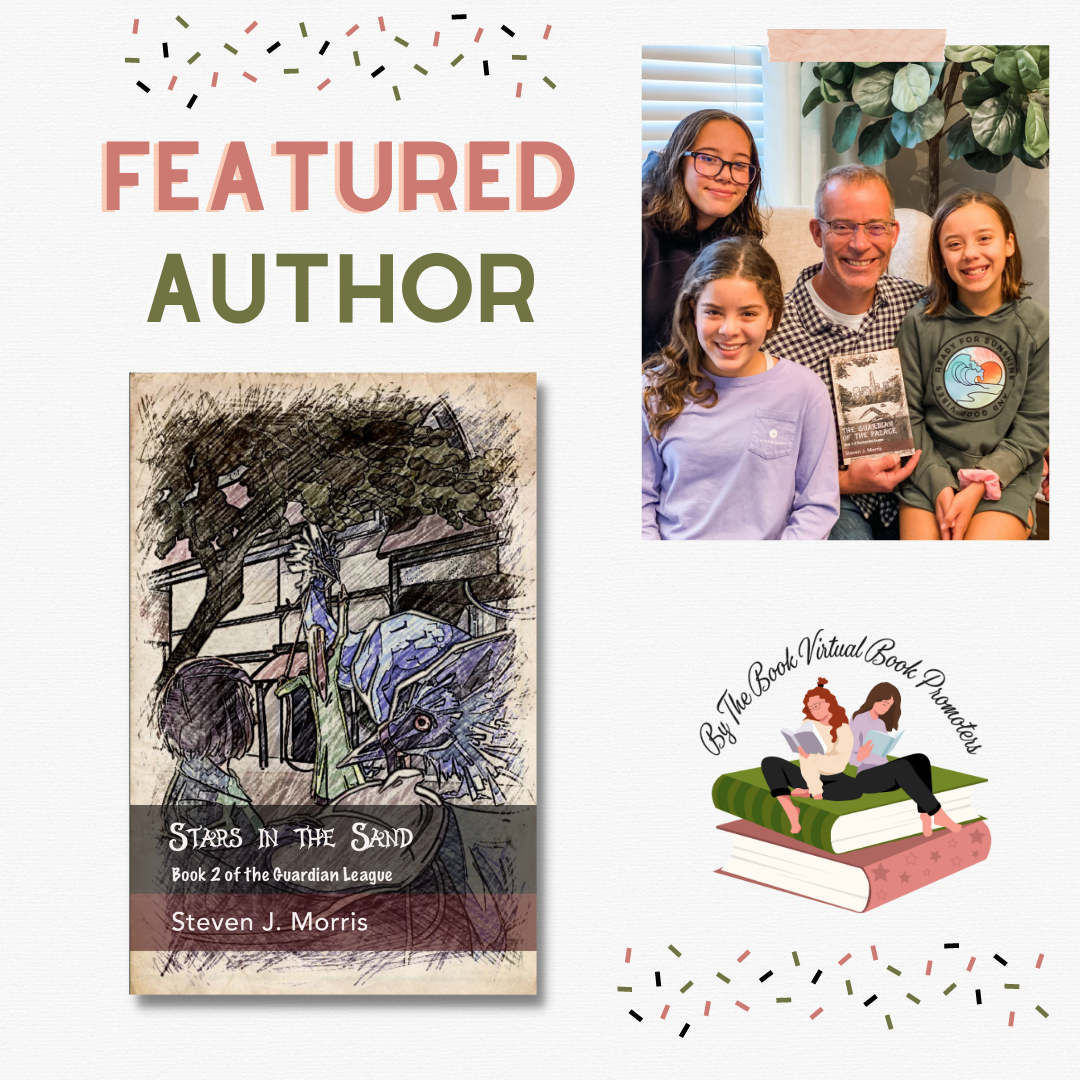 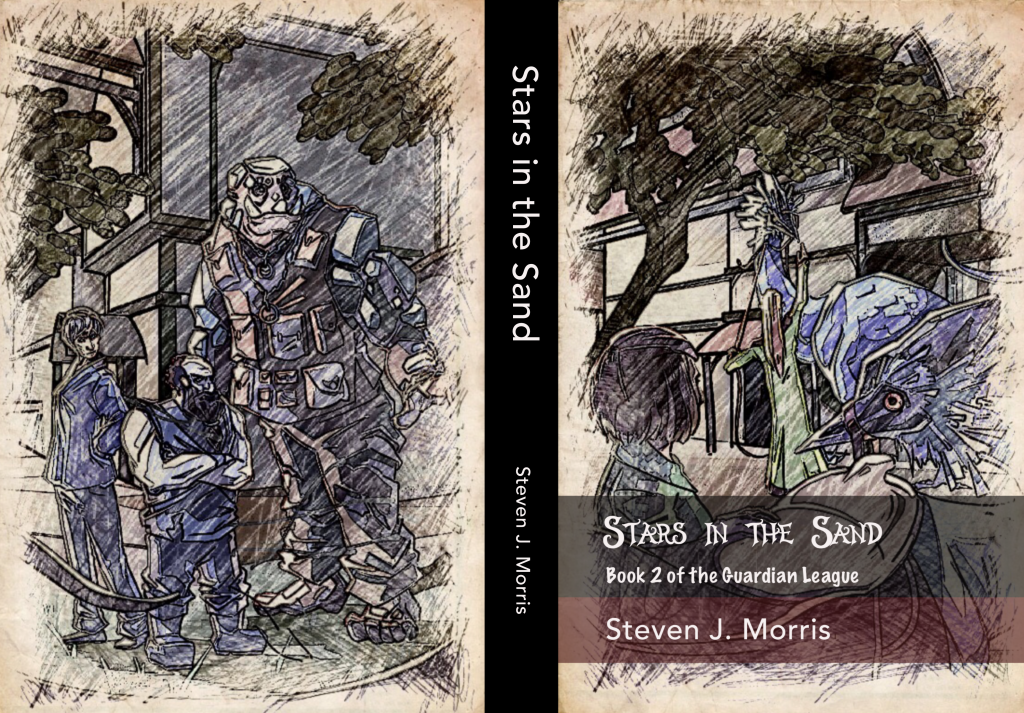 Engineer, husband, and father of three wonderful girls by day. Fantasy fiction writer by night (and other random times when he’s not taxiing kids, pulling hair out of drains, helping with math and science homework, coaching soccer, remodeling rooms, and walking the dogs).

Stars in the Sand by Steven J. Morris

To fight the Infected, the Guardians needed the ability to draw them out, to take them on in circumstances of their own choosing. That tactic ended with the destruction of the enchanted artifacts used to gather the Infected, an event that not only convinced the world of the reality of the problem but also sealed the fate of humankind.

Stanley Ashcroft, aka Scan, thinks there may be a way out. Using his magical Gift, he believes he can trace the magic of the alien interplanetary travel, and return the Guardians to the origin of their one-way trip to Earth. “Return the Guardians, get more magical artifacts, save the Earth… easy peasy.”

If only it were that simple.

Red knew Galad to be an Empath, but no one had shown her the warning label, “Caution: May cause mental entrapment.” While stuck in his head, she begins to learn that the Guardians are not what they claimed, and a return to their homeworld may not bring the salvation that Scan, and the world, hopes for.

Rocks’ adrenaline-fueled past and his risk-averse present collide when he is forced onto a world stage, tasked with holding the pieces of their fledgling organization together. He must gather the strength they need to protect the Earth, but family is family.

And who had Scan seen just before the explosion—Galad was the only magic-wielding elf on Earth. Wasn’t he?

Can the ragtag gang, thrown together by happenstance, fight their way through their own past, navigate their own self-deceptions, and find their way on a path to save the Earth?

The Guardian of the Palace by Steven J. Morris

The Song Unsung: Book 4 of the Guardian League by Steven J. Morris