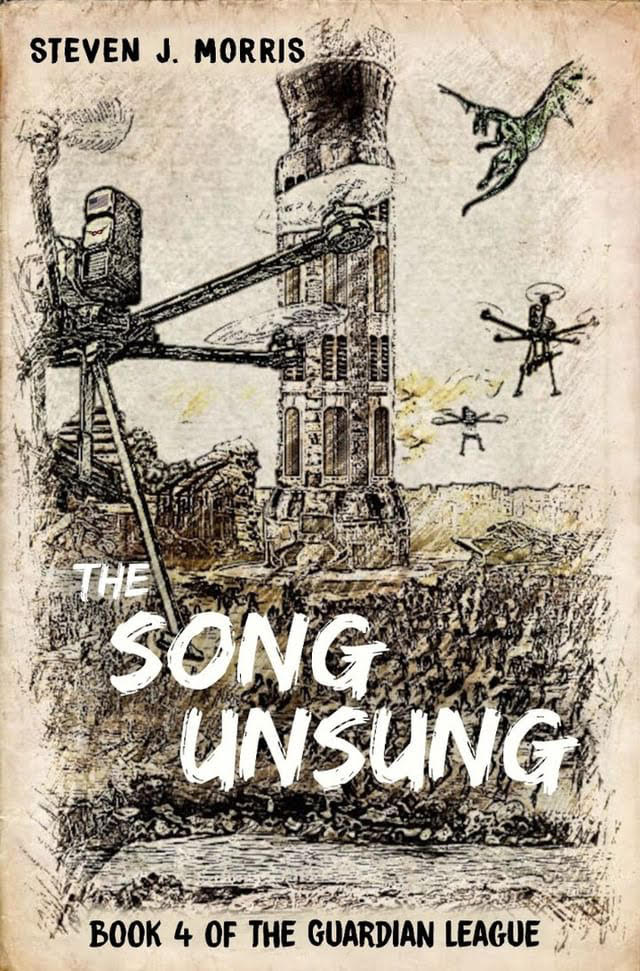 Engineer, husband, and father of three wonderful girls by day. Fantasy fiction writer by night (and other random times when he’s not taxiing kids, pulling hair out of drains, helping with math and science homework, coaching soccer, remodeling rooms, and walking the dogs).

Where do you hide when monsters threaten humanity?

Ride along as Red teams up with the Angel of Death to take the fight to the Infected.

Scan, using his Gift to see magical threads, fights to save the once fame-hungry dwarf, Harry. Grundle, the fearsome troll Warlord, safeguards Smith, along with a cadre of elf and dwarf Healers. And Elliah tries desperately to lead the elves from the prison where her ex trapped them.

With their companions benched, Red and Galad must forge ahead… the fate of humans and elves, intertwined by the selfish actions of the High Lord, depends upon stopping the Infected. But even with the help of the rescued elves, how can they Teleport to a world overrun by their monstrous foes?

New allies, along with ancient ones, aid them on their journey. The key lies in goblin song, lost to the small company of reptilian refugees who escaped to Earth, but not forgotten by the elves. The Song holds the gift of life and the foreknowledge of death. When the tale of the goblins unravels, will humans and elves unravel with it?

Immerse yourself in the fantasy worlds of The Guardian League, and fight your way back to the beginning of the end.

Read the series on Amazon!
Tags: fantasy, sci-fi, stars in the sand, steven j. morris, the guardian league series, the guardian of the palace, we're going on an elf hunt. the song unsung

We’re Going On An Elf Hunt: Book 3 of the Guardian League by Steven J. Morris

Stars in the Sand (Book 2 – The Guardian League) by Steven J. Morris

Trials of Fire and Rebirth by Edith Pawlicki