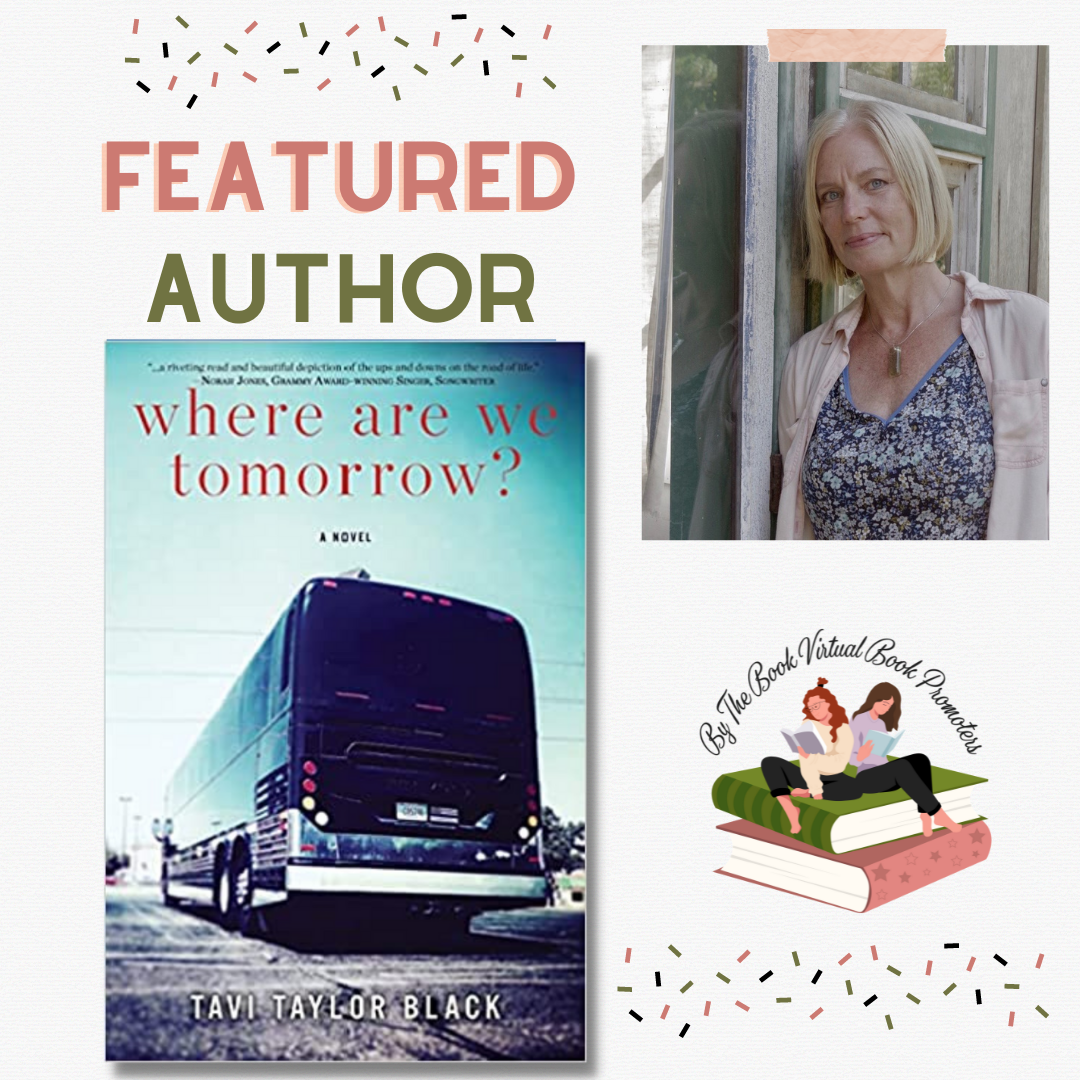 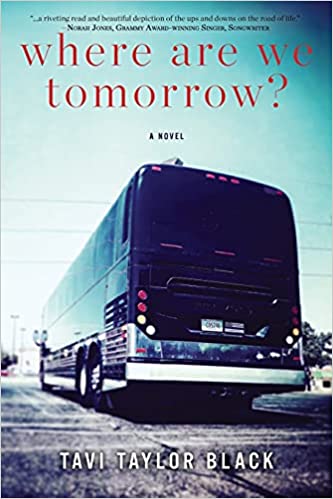 Tavi Taylor Black lives on an island near Seattle where she designs sets for the ballet, works as the tour manager for a musical mantra group, and has helped found an anti-domestic violence non-profit organization. Before earning an MFA from Lesley University, Tavi spent 14 years touring with rock bands.

Where Are We Tomorrow? was the 1st place winner of the 2016 PNWA Mainstream Fiction Contest and was also a finalist in the Nicholas Schaffner Award for Music in Literature. Several of Tavi’s short stories have been shortlisted for prizes, including Aesthetica Magazine’s Competition, and the Donald Barthelme Prize for Short Prose.

Where Are We Tomorrow? by Tavi Taylor Black

For a woman working in the male-dominated world of rock ‘n’ roll touring, pregnancy is not an option.

Alex Evans, a thirty-six year old touring electrician, discovers through an accidental pregnancy and then the pain of miscarriage that she truly wants a family. But to attempt another pregnancy, she’ll have to change both her career and her relationship; her partner Connor, ten years her senior, isn’t prepared to become a father again.

When Alex is implicated in an accident involving the female pop star she works for, she and three other women on tour rent a house together in Tuscany.

While the tour regroups, confessions are made, secrets are spilled: the guitar tech conceals a forbidden love, the production assistant’s ambition knows no limits, and the personal assistant battles mental issues.

Through arguments and accidents, combating drug use and religion, the women help each other look back on the choices they’ve made, eventually buoying each other, offering up strength to face tough decisions ahead.

My Only Sunshine by Shannon Jump

The Watch Dog by Sandy Lo